Use with Japanese and localization

Hi - I’d like to echo what others have said about Japanese input being rather buggy.

Editor does not mix with IME text entry

It appears from errors and a couple of posts in here that you’re using slatejs for the block editor, which I’ve seen used in other projects (Slite for one), where it has similar problems with non-English “Input Method Editor” IME-based language entry. Here’s one issue about it:

#### Do you want to request a _feature_ or report a _bug_? Bug. #### What'…s the current behavior? Right now Slate doesn't work well with IME's, for different reasons. There are a few different issues we are tracking that we hope will make this better. - [x] ~~https://github.com/ianstormtaylor/slate/issues/2067 — we added a hack to re-render the placeholder when a composition starts, but it's re-rendering the entire editor, which we think has an issue with IME's. This would be the first thing to fix.~~ - [ ] https://github.com/ianstormtaylor/slate/issues/2062 — second, @thesunny has been awesome enough to do a bunch of research to document the exact order of composition events on Android devices with IME-based keyboards. Although fixing this issue would likely guarantee IME support, it's also possible that there's a smaller amount of work that can get IME support without full Android support first. (Just implementing desktop Chrome's behaviors.) There might be other things we're not aware of. But until these are solved, IME's will have issues. If you are experience with IME's and want to help, that would be amazing! I'm going to be referring all IME-related bugs here in the meantime, to focus efforts.

What’s happening is this: When I try to input in Japanese, first of all the UX is different between Chrome and the desktop app. I’m using the “ATOK” IME in macOS, which is a 3rd party IME popular here in Japan. At any rate, Japanese entry kind of works in Chrome in that you can enter with some difficulty, but does not work at all in the desktop app, where what you enter simply disappears. I can’t say if this is a slatejs problem or not.

In either case, entry looks like what you can see in the screenshot below. One’s entry is kind of half obscured by the placeholder text which is sort of “see through”.

In general, entering via IME is a step-wise process that works like this:

At least in Slite’s case, they were able to fix the way Slatejs works in their product, so Japanese entry became smooth after that. Further, when you’re switched to English in Slite, it works as expected. That gives me hope that this is fixable in Remnote too?

Secondly, a Workaround for Search

A cursory test shows me that searching Japanese strings works both in the desktop app or web app. But the mechanics of search is pretty finicky and fiddly.

If you do the normal thing, which would be to enter your Japanese text as usual and press enter to “cement” the string you’re trying to type, Remnote kind of takes that to mean you want to enter that string in the last selected rem you were working on, and enters your search term there. It’s a jarring bug, since you’re not expecting something like that. It feels like the UI is kind of “freaking out”.

Fortunately there’s a workaround. If you enter using your IME in the search bar, and use the mouse to select from the dropdown, it searches and finds that term correctly. 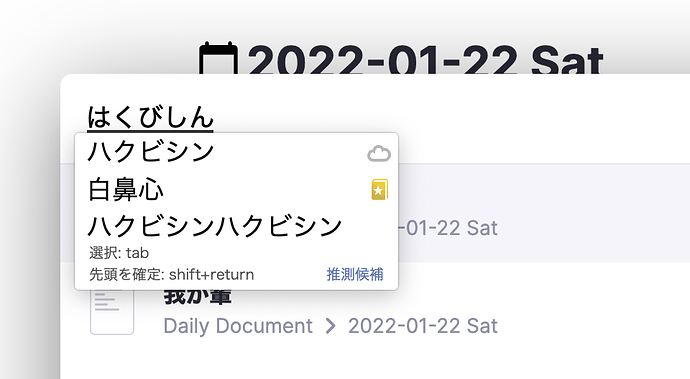 There are some components to localization:

In my opinion, just fixing the “editing localization” point, making IME’s work, and confirming storage/database, as well as export, would take away a lot of the problems people using IME’s with CJK languages are facing.

I did a cursory export test and Japanese appears correct in the exported json. FYI.

I hope you’ll consider fixing this, as people can muddle through even if the UI is English. 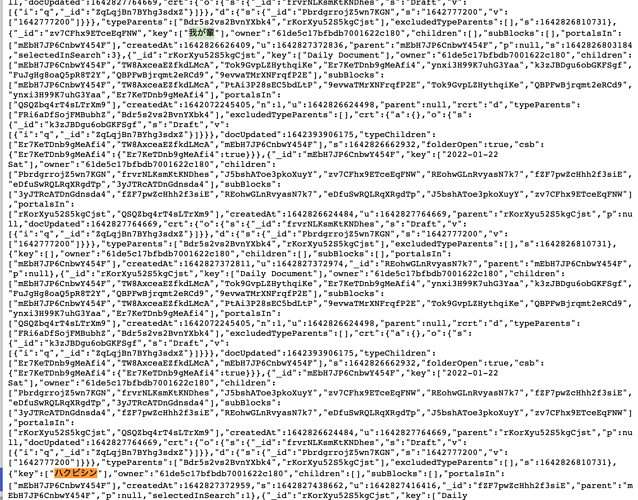 This tweet thread shows some excellent news on this topic, and I really look forward to IME working well: 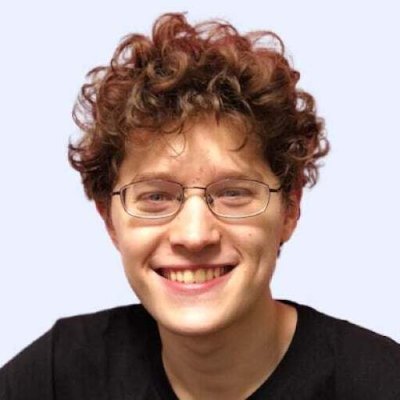 Why are we building a rich text editor from scratch? We used to use Slate (which is really nicely done - thanks to @ianstormtaylor and all contributors) but ran into frequent issues with mobile and IME. We figured out a way to do better, by ... (1/n)
1 Like