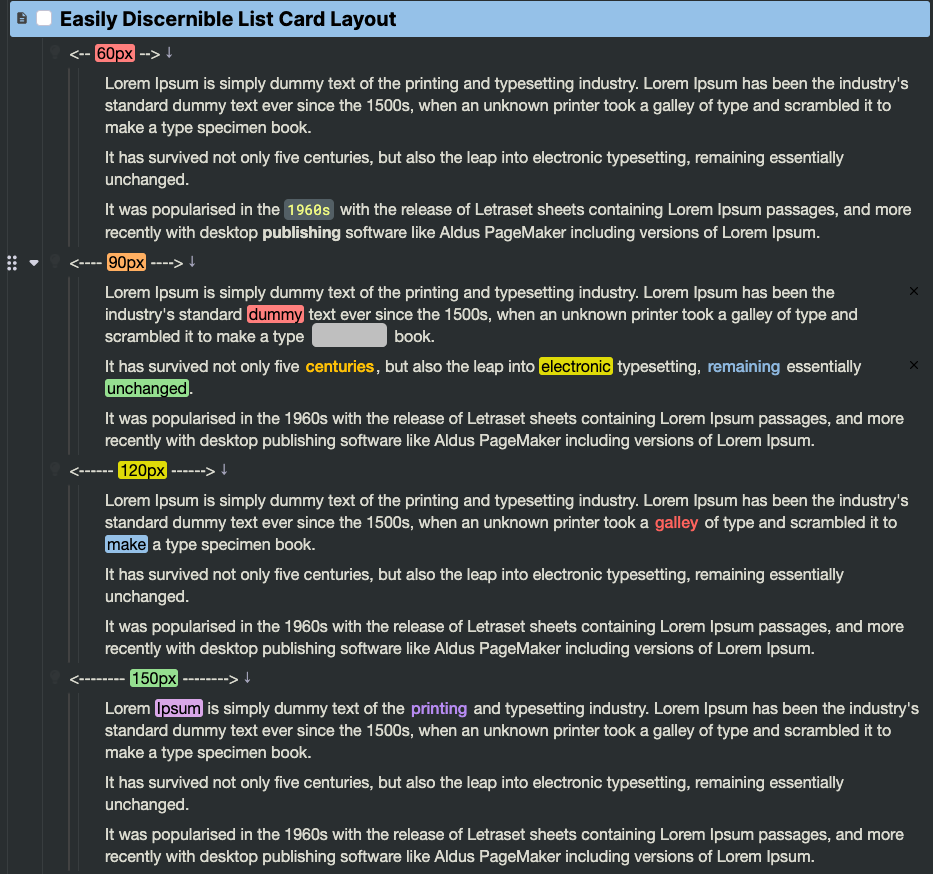 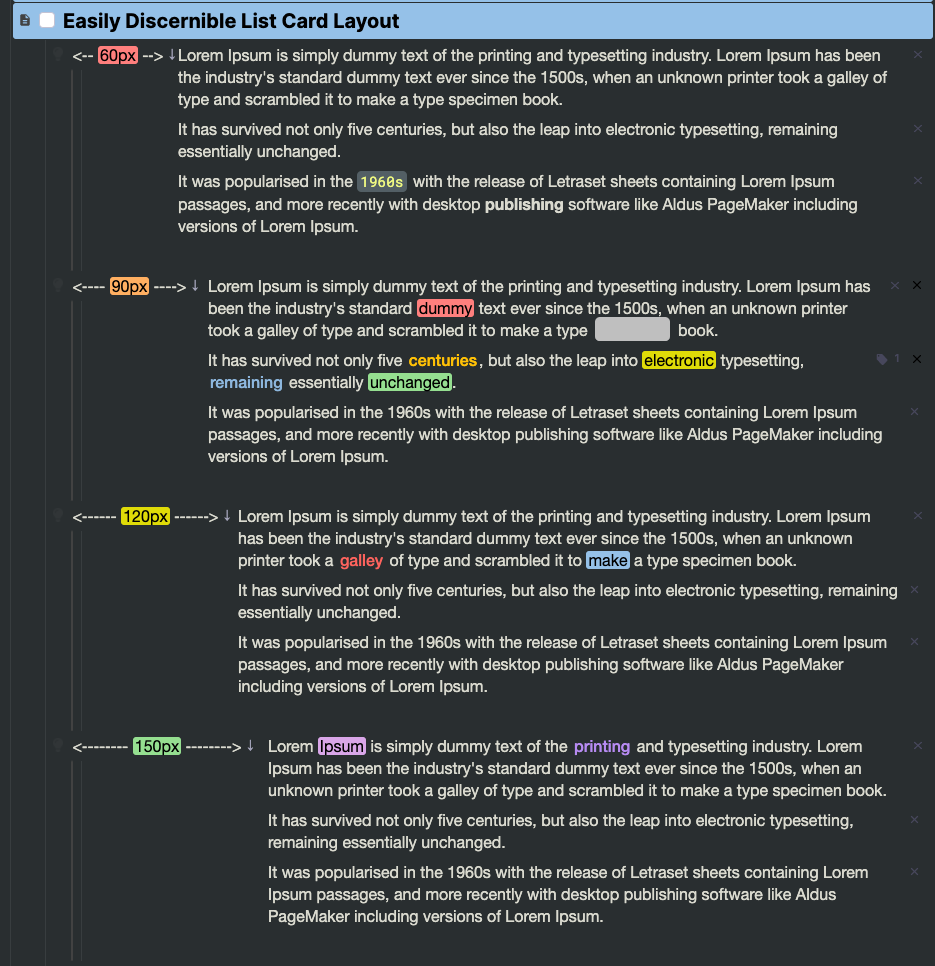 All you need to do is just guess how long the front-side width size is, and then tag to each Answer Part of the Card (each rem Individually) 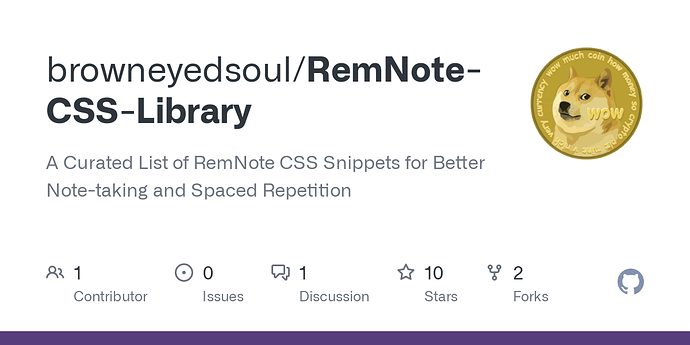 HELLO , i have some problems when i use these css ;
what should i do if i want use these great css ;
copy and paste them in the custom css but it didn’t work

Hi @Faraday,
Follow this step and you’ll make it.

If you are seasoned user, using 3rd party text expander makes this process
pretty easy like this. 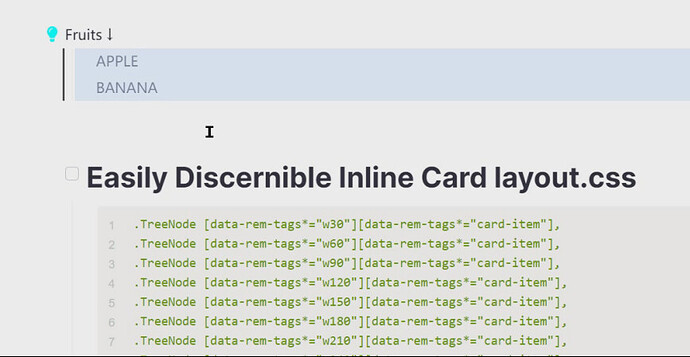 maybe the i paste the css wrong ?

Of course, it doesn’t exist in the first place.
The gif image I uploaded represents my own Rem named W90 W120 … etc which was already made several months before so it popped up that way. Don’t worry

Just make your own rem named w60 w90 w120 … in the tag search popup, in the hierarchy editor whatever way it doesn’t matter. And It doesn’t always have to be named that way. you can customize yourself!

thanks a lot , i solve it

Very nifty. What third party text expander do you use and how did you make it so that tag option comes up after highlighting? I am not familiar with this function. 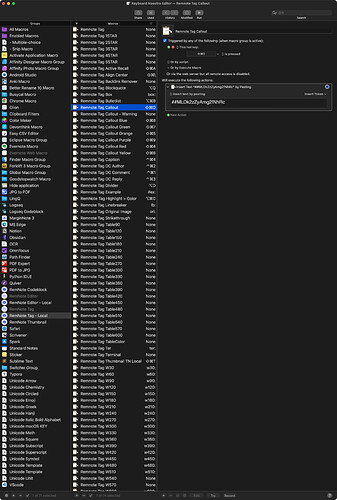 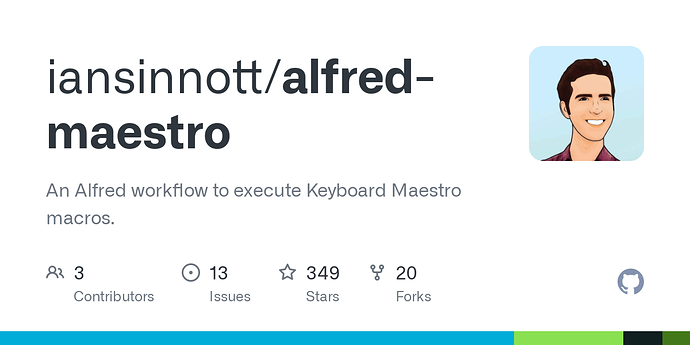 You can also use other tools in other OS. Look this thread.

What can you do with templates? Templates are a great way of bringing structure to your notes: layout daily notes: Tasks for the day, journaling, things I learned, … Collect information on things: Author, keywords, … for articles They can even guide your thought process! [image] How to use Templates? There are different techniques to insert a template into RemNote: builtin templates using tags copy&paste text/markup by hand or using a text expander A text expander is a program tha…